The advisory affects bass, carp, brown bullhead, black crappie all other resident fish, as well as crayfish, clams and mussels found within the Lower Willamette River. 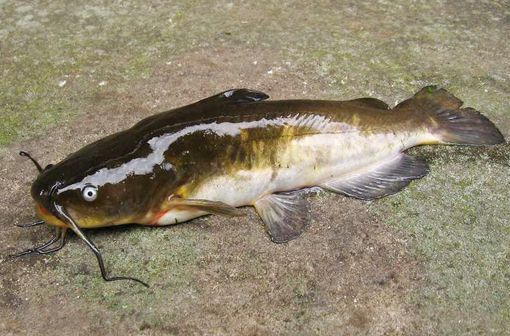 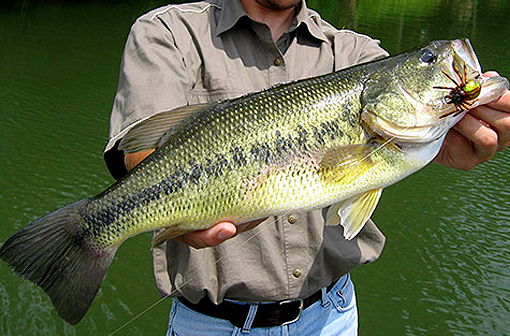 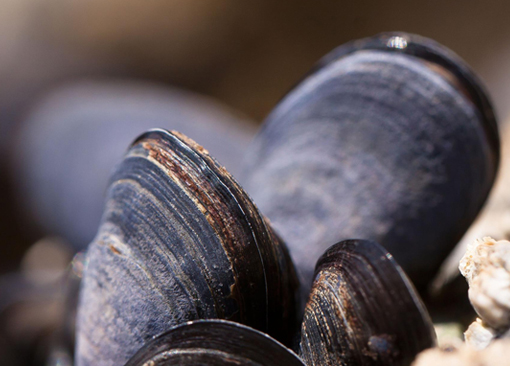 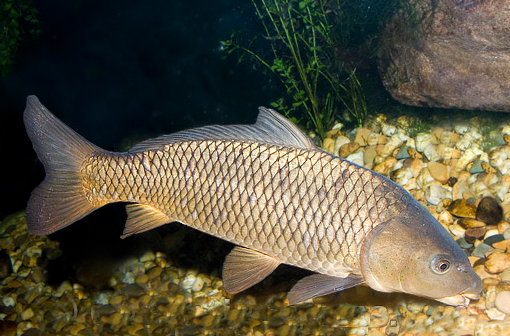 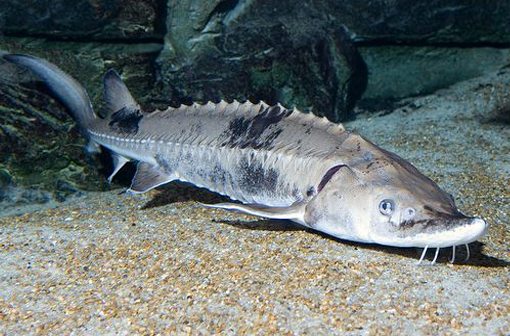 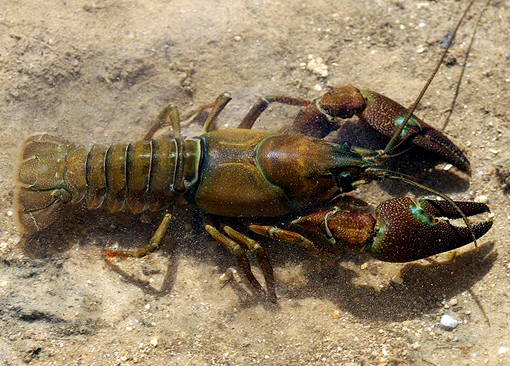 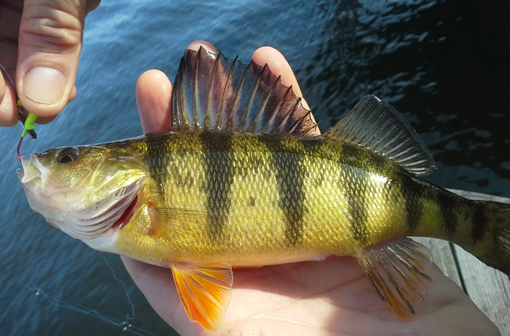 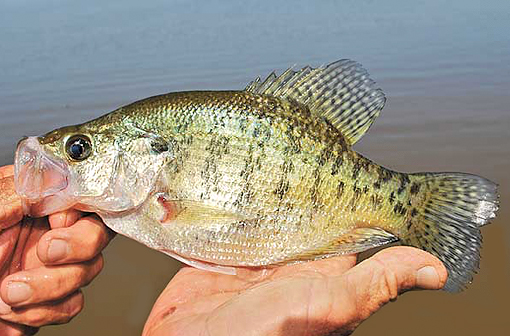 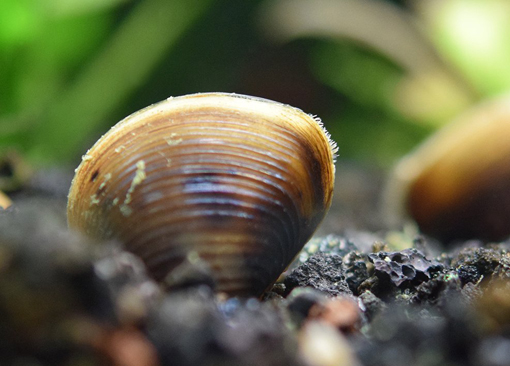 The Oregon Health Authority is updating an existing health advisory issued June 2004 for resident fish in the Portland Harbor area of the Lower Willamette River.

The advisory effectively expands the 2004 advisory for two reasons:

The advisory affects bass, carp, brown bullhead, black crappie all other resident fish, as well as crayfish, clams and mussels found within the Lower Willamette River. It is illegal for non-tribal members to harvest or possess any freshwater mussels or clams, according to Oregon Department of Fish and Wildlife, and non-tribal members who harvest or possess these shellfish can be subject to a fine by the Oregon State Police. Meal recommendations in this advisory for clams and mussels are provided for tribal use, and in the these shellfish are harvested or possessed illegally. 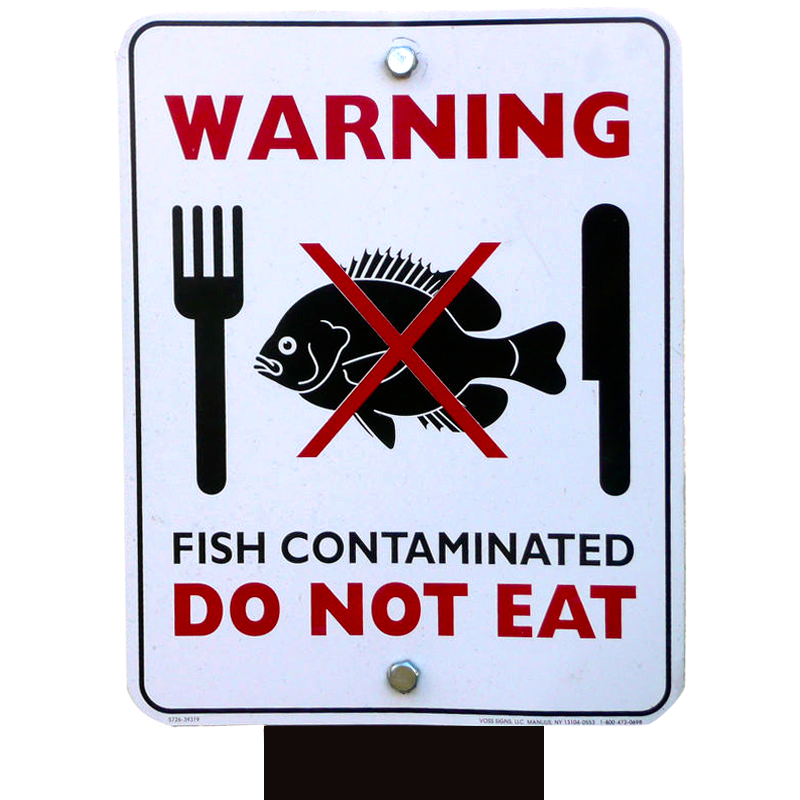 “Our iconic salmon, steelhead other migratory fish are fine,” said David Farrer, Ph.D., public health toxicologist at the OHA Public Health Division’s Environmental Public Health Section. “People still need to eat at least two meals of fish per week. We want people to know which fish are the healthiest to eat and which fish they need to be careful about.”

People who eat too much resident fish and shellfish contaminated with PCBs can suffer negative health effects over time, such as damage to organs, the nervous system the brain, leading to potential learning and behavior problems. Mothers can pass PCBs to their babies during pregnancy or in breast milk, so fetuses, babies small children are most vulnerable to the health effects of PCBs. OHA recommends that pregnant and nursing and women of childbearing age (18 to 45) follow these meal recommendations closely. 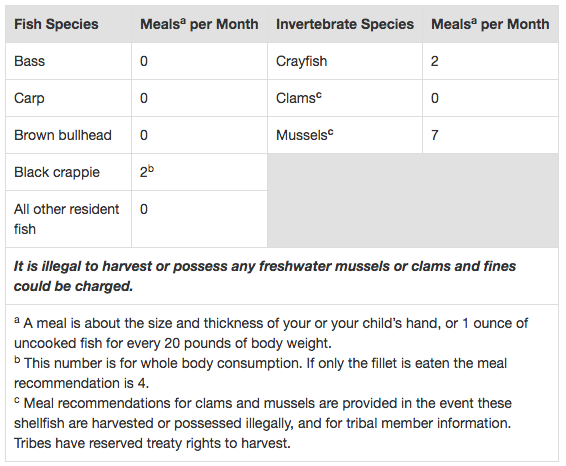